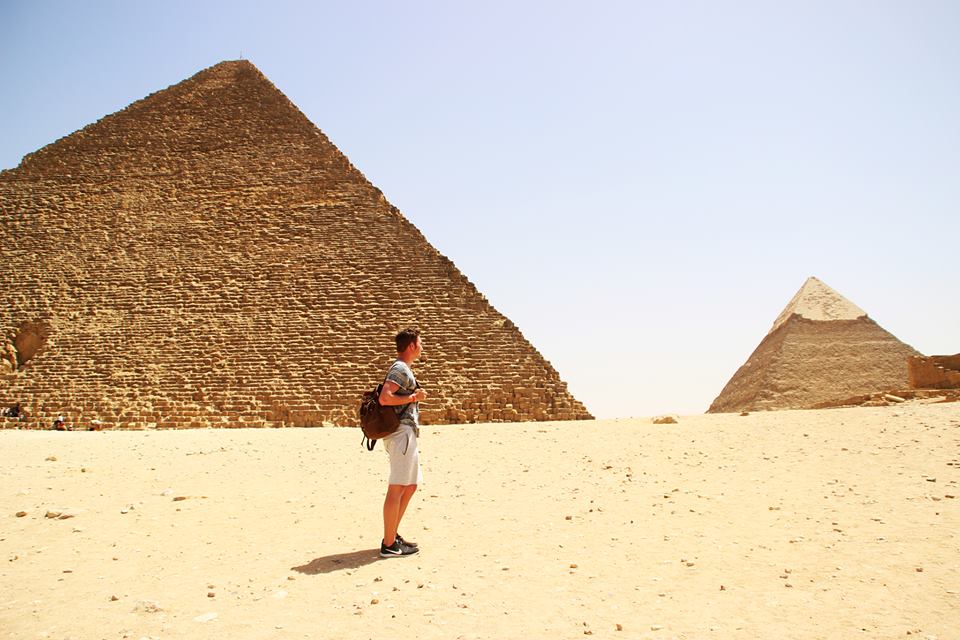 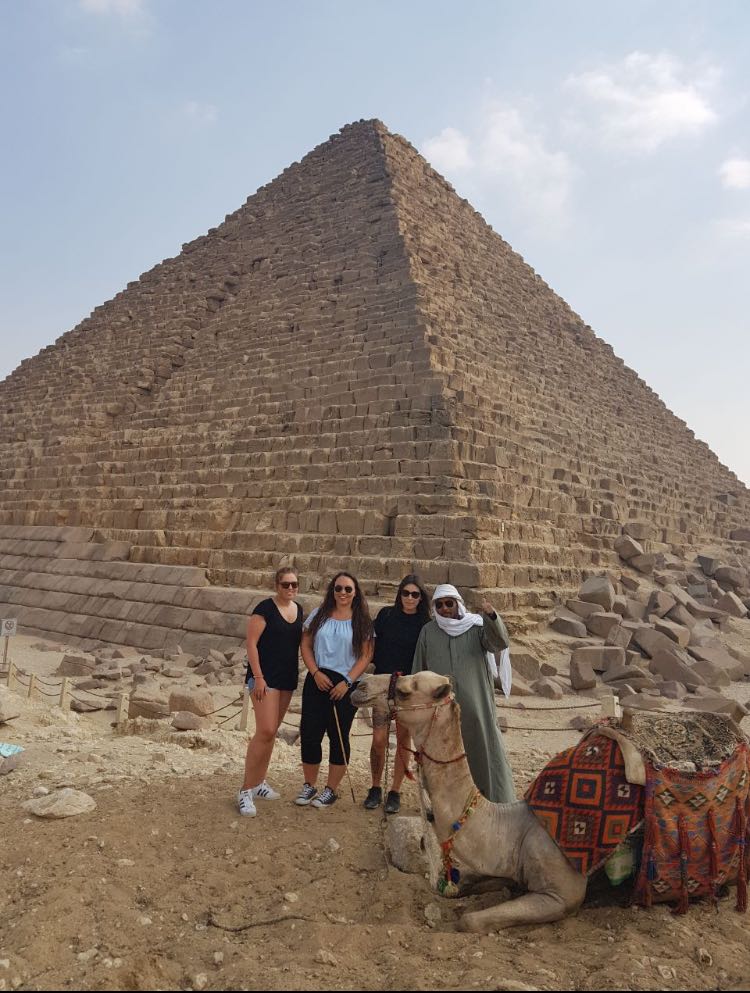 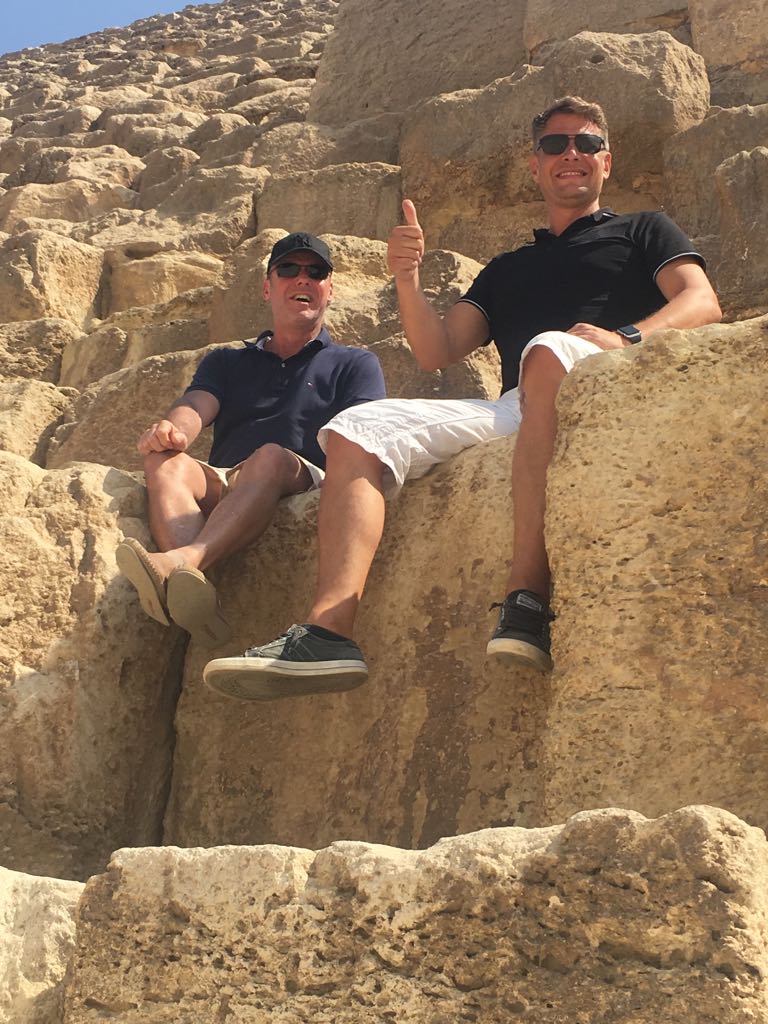 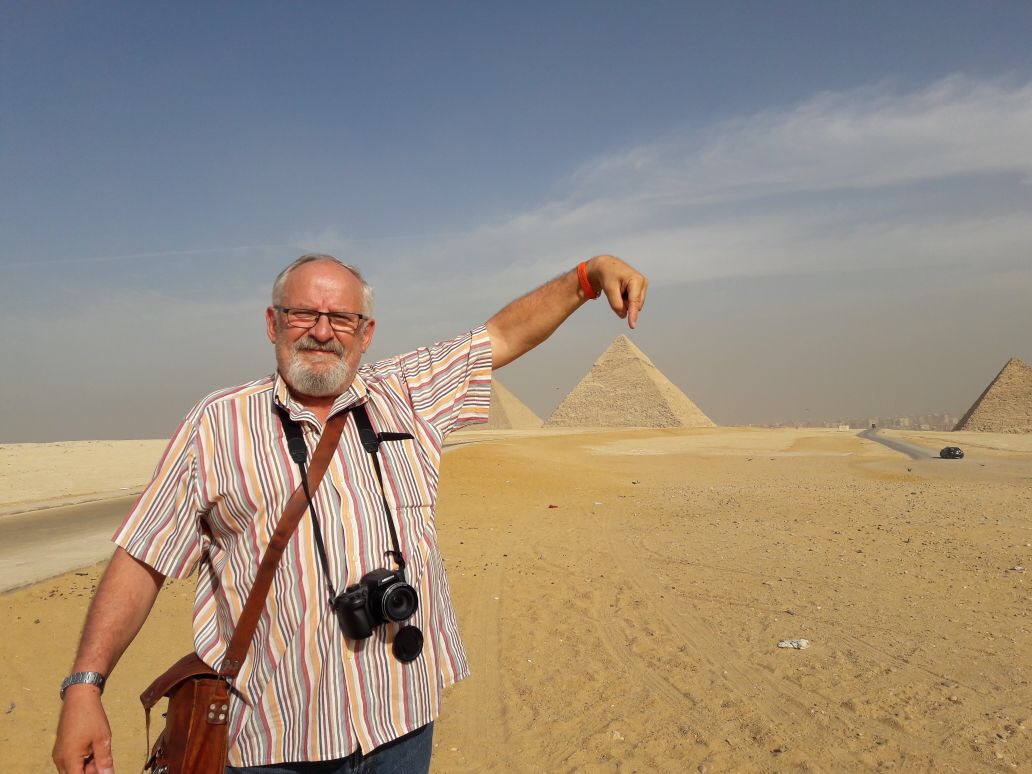 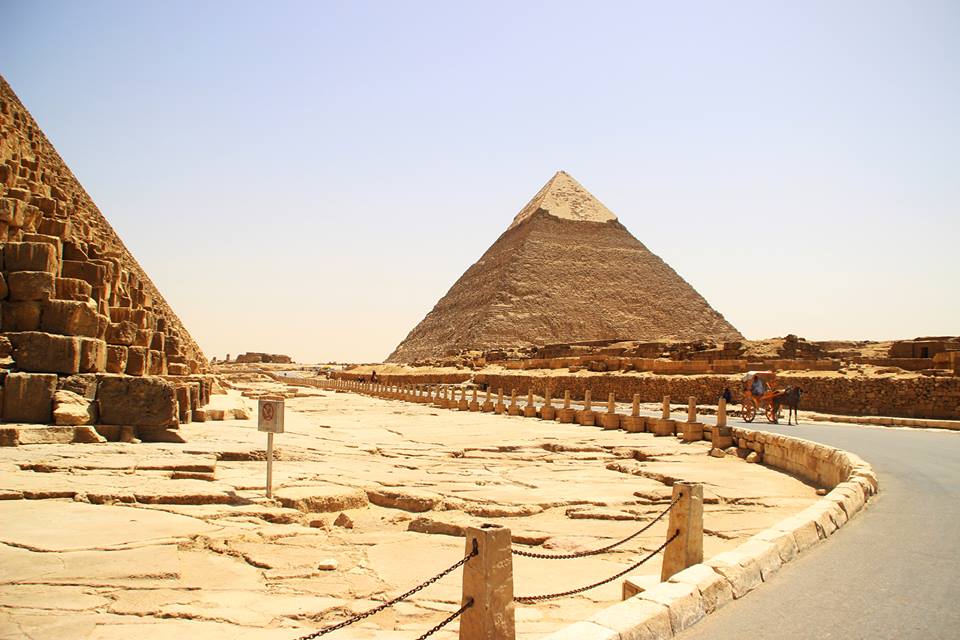 Day trip by plane to the Step Pyramid (Sakkara), Memphis ,Dahshur pyramids and the Pyramids of Giza from Hurghada

Free cancellationUp to 24 hours in advance Reserve now and pay later Secure your place and stay flexible
Day trip by plane to the Step Pyramid (Sakkara), Memphis ,Dahshur pyramids and the Pyramids of Giza from Hurghada.Take a trip to explore the history of Ancient Egypt and Cairo. You will visit the Pyramids of Giza,the Sphinx,Step Pyramid (Sakkara), Memphis and Dahshur pyramids.

and the Pyramids of Giza from Hurghada

-> Marvel at the high Pyramid of Khufu, the oldest in the Giza Plateau

-> Learn how the pyramids were built from an Egyptologist guide

-> See the reclining statue of the Great Sphinx

With the air-conditioned transfer vehicle we will pick you up directly from your hotel in Hurghada and drive you to the airport, from where you can reach Cairo in a 45-minute flight.

Your English-speaking tour guide will meet you at the exit of the arrivals terminal.

From there you continue with the air-conditioned vehicle to Dahshur, which is about 30 km south of Cairo with 15 pyramids from the 4th - 13th Dynasty.

From there you will continue by air-conditioned vehicle to Memphis, which is about 18 km south of Cairo. It is considered one of the most important sub-Egyptian tombs and houses the Alabaster sphinx and the colossal statue of Ramses II.

The largest and most impressive tomb is that of Pharaoh Djoser of the 3rd dynasty of the Old Kingdom (circa 2650 BC) with the famous stepped pyramid.

This pyramid is considered a precursor to the classic pyramids.

Through the still visible five levels of the pyramid you get an idea of ​​which technique the builders used.

The burial chamber of the Djoser is located below the actual pyramid.

Next to the step pyramid you will visit the Pyramid of Teti, the tombs of Mereruka and Kagemmi and the Imhotep Museum.

On the way to Giza you will have lunch in a local restaurant.

The Great Pyramids of Giza form the conclusion of your excursion, The Pyramids of Cheops, Chephren and Mykerinus.

The tour ends with a visit to the Sphinx and the valley temple.

Our transfer service will take you back to the airport in Cairo, from where you will start your return flight to Hurghada.

ATTENTION: The order of the sights can be changed locally if necessary.

The excursion Day trip by plane to the Step Pyramid (Sakkara), Memphis and the Pyramids of Giza from Hurghada can be offered on request also in private form with individual program and private guide.