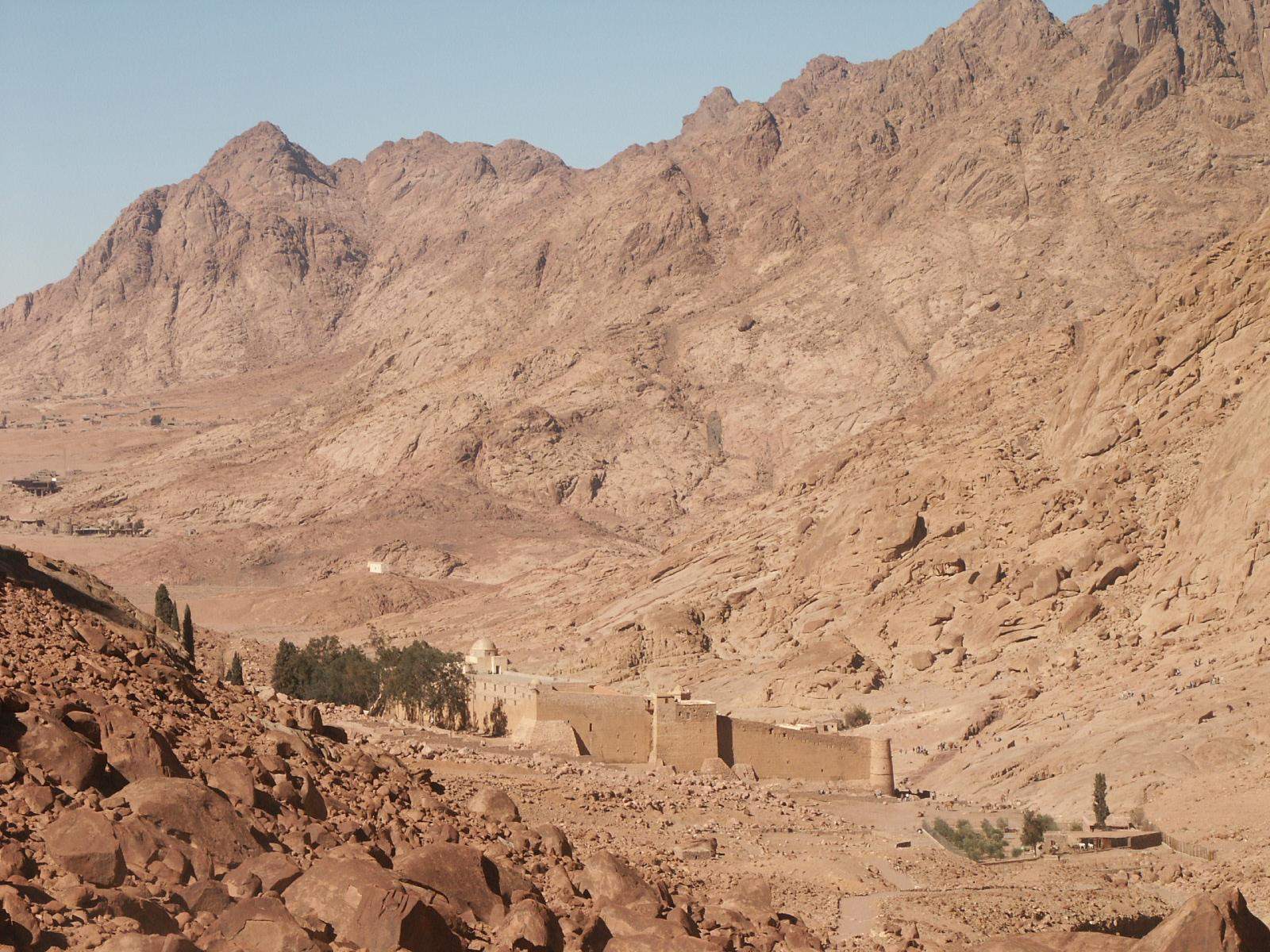 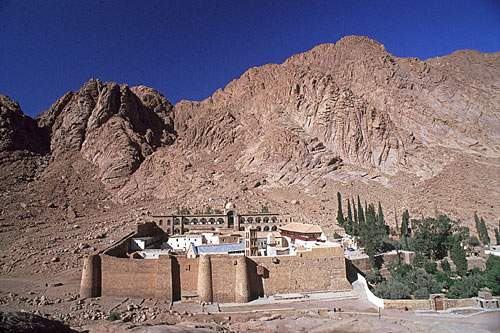 One Day Excursion to St. Catherine Monastery from Dahab.

Free cancellationUp to 24 hours in advance Reserve now and pay later Secure your place and stay flexible
one Day Excursion to St. Catherine Monastery from Dahab. You’ll travel in air-conditioned comfort with personal Egyptologist guide, who will take you on a tour of St. Catherine’s Monastery.

The monastery: Situated at the base of the mountain where Moses received the Ten Commandments, St Catherine's Monastery is one of the most famous in the world. Built between 527 and 565 AD, it is believed to be built around Moses' Burning Bush. The Monastery is named after St Catherine who was tortured and beheaded for her Christian beliefs. During your visit you will see chapel Greek Orthodox Church, the icons of worship and the famous Mosaic of Transfiguration. Departure after breakfast from hotel for a 1 1/2 hours drive to one of the oldest monasteries, St. Catherine, which lies between two mountains at a height of 1570 meters. You will visit the Chapel of the Burning Bush, which was built over the tire roots of the Holy Thorne bush, where God spoke to Moses. You can also see the beautiful Byzantine mosaics and enjoy an amazing collection of icons. Driving back, through Dahab for 1 hour, a small city close to the sea shore, where you have the chance to do some shopping.